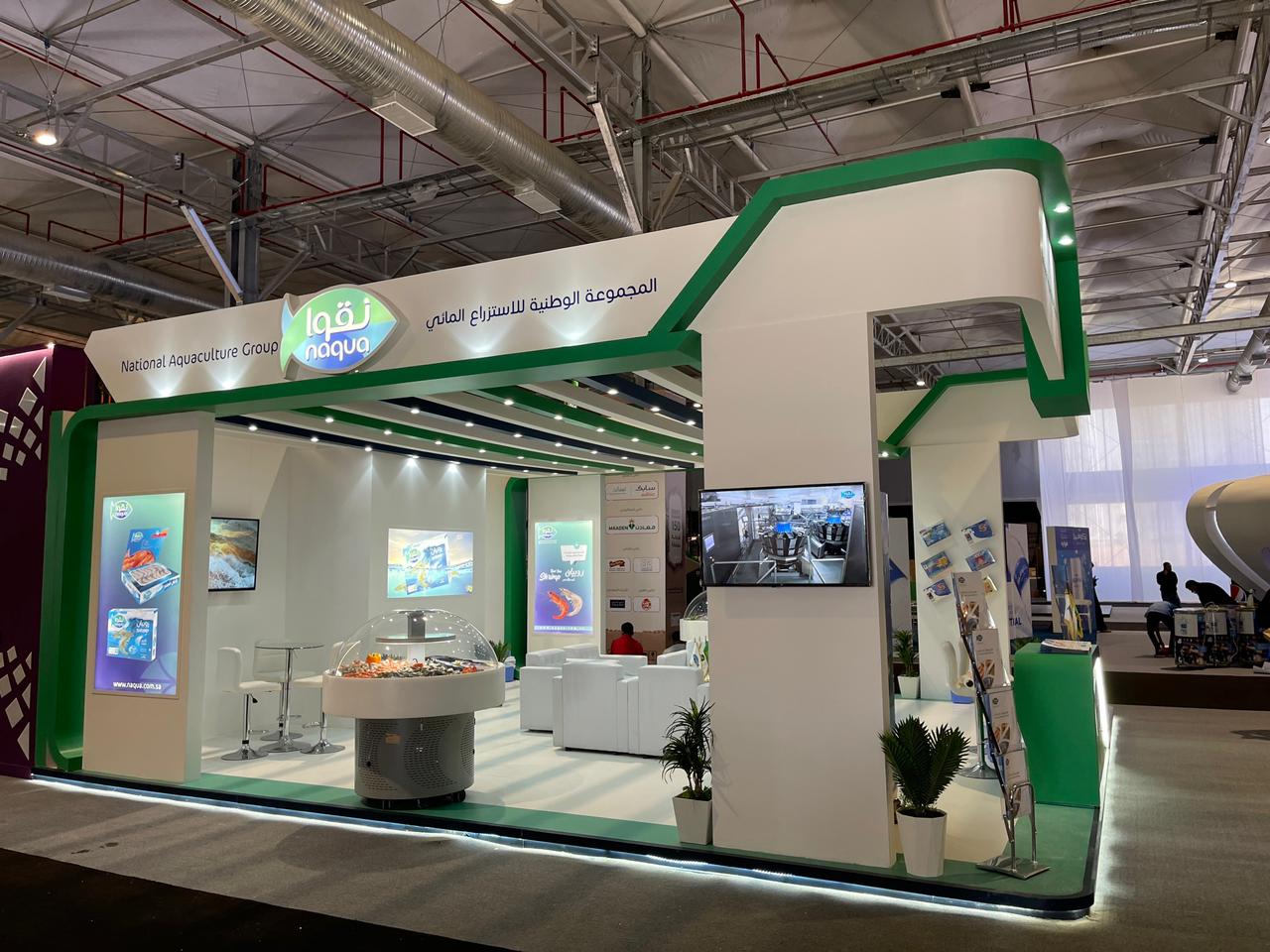 A “Saudi Made” exhibition was inaugurated by Prince Abdulaziz bin Salman, Minister of Energy, under the slogan "Our industries are our successes," as part of the Riyadh season activities, organized by the Saudi Export Development Authority and with the support of Crown Prince Mohammed bin Salman. In the presence of The Minister of Commerce and Minister of Information in charge, Dr. Majid bin Abdullah al-Kasabi, Minister of Investment Engineer Khaled al-Falih, Minister of Economy and Planning Faisal Al Ibrahim, and Deputy Minister of Industry and Mineral Resources Engineer Osama Al Zamil.

During the event, NAQUA set up its own pavilion, a pathway through which the aquaculture industry is explained and brought to light, highlighting its role in contributing to food security, limiting the import of seafood and exporting surpluses to global markets and making it more accessible to consumers. Specifically, Saudi Arabia's non-oil industries should be developed to contribute to achieving the goals of Vision 2030, increasing competitiveness, supporting diversification of national income sources, demonstrating the efficiency of the skilled Saudi workforce, and participating in the change journey lead by the Kingdom.

Over 250 companies participated in the exhibition during the period of February 13 to 16, 2022, and more than 4,500 products were displayed, in addition to providing 15 workshops in which more than 30 experts discussed their experience and the most prominent industrial success plans. 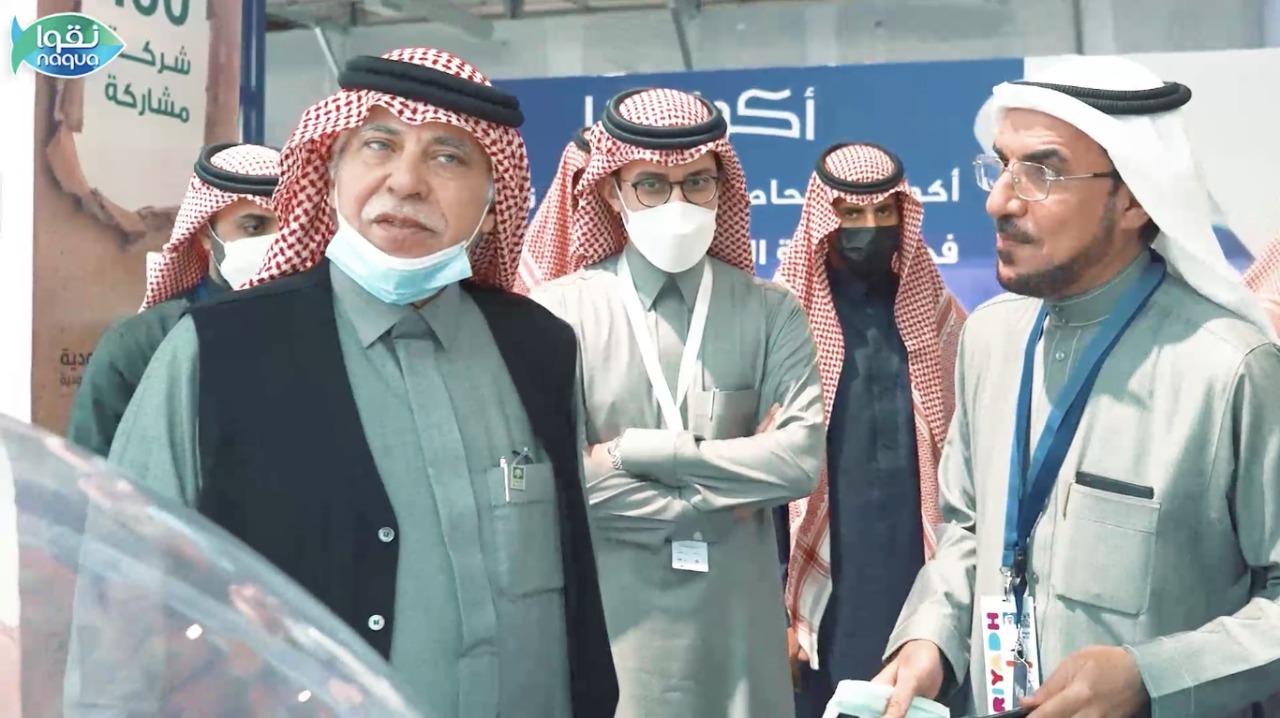 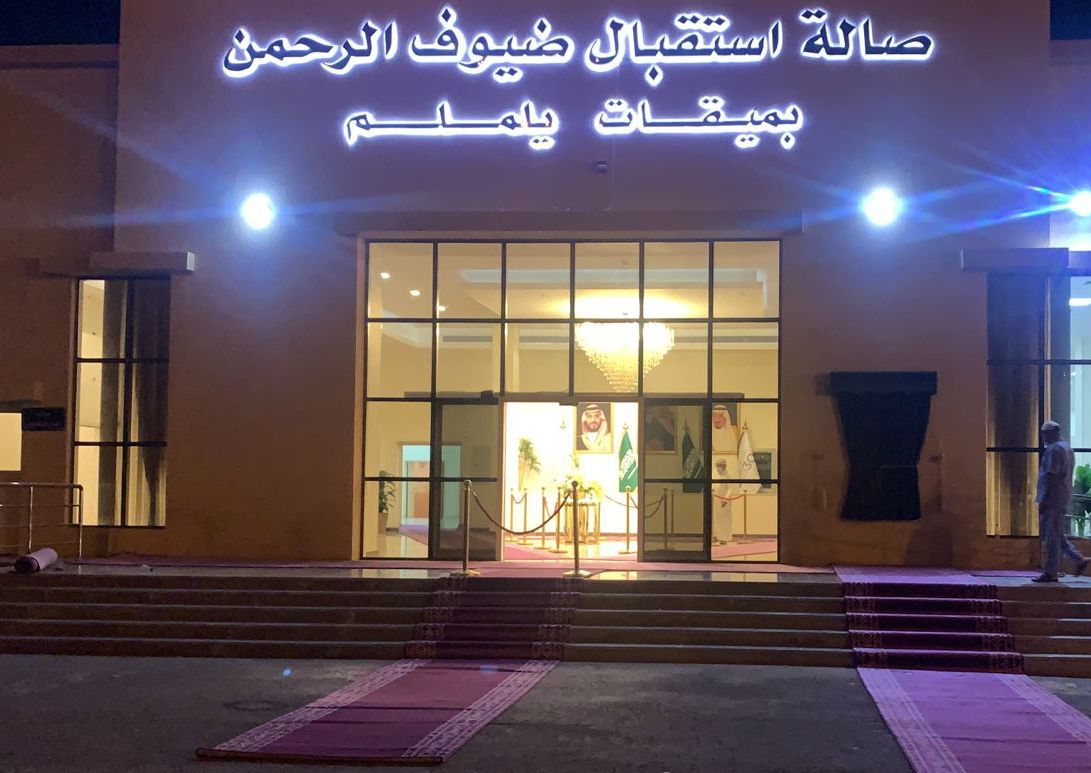